Doors open @ 10pm so make sure to arrive early to avoid being disappointed. 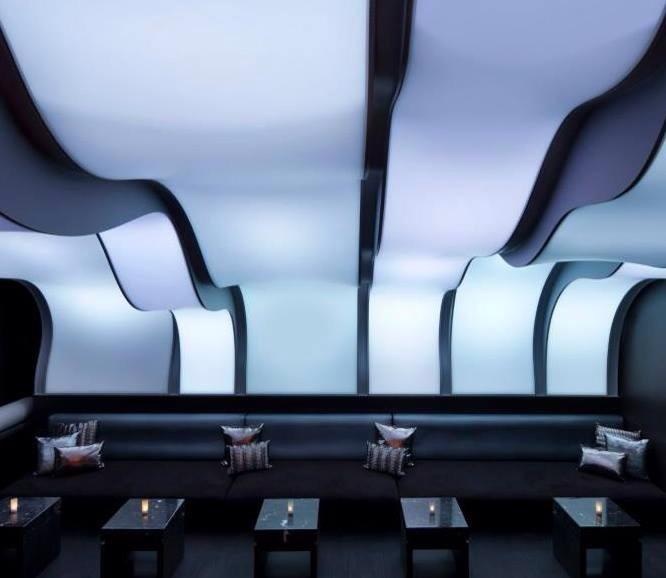