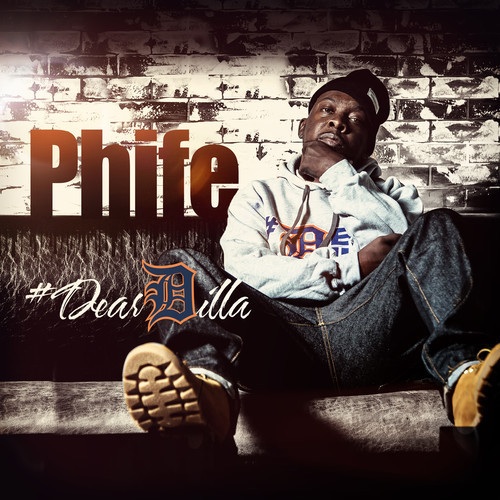 The video for the track “Dear Dilla”, a personal letter to late J. Dilla from Phife Diggy of A Tribe Called Quest, has been released today. The visuals and lyrics pays the perfect tribute to the legendary J Dilla and the video featured a cameo by Ali Shaheed Muhammad, Dwele and more ;).

The song will be featured on “The 5 Fooot Assassin’s” next solo project “MUTTYMorphosis” and proceeds from this song go directly to Dilla’s daughters.

The song is available on iTunes