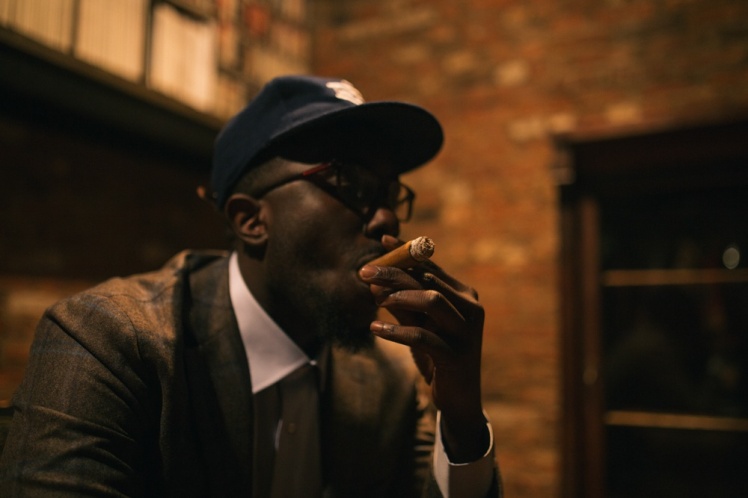 ‘Buckle Up’
Performed by MoRuf
A Film by Street Etiquette
www.streetetiquette.com

Check out the short film by Street Etiquette for the track ‘Buckle Up’ starring MoRuF & Alarenée Davis and cameo by Jesse Boykins III, Chris Turner and MeLo-X.
Very well directed video with dope visuals, timeless gear and skits taken from one of my favourite movie Love & Basketball… for more on the story behind the film go to Street Etiquette