This week we are paying tribute to one of the most influential hip hop album of all time, A Tribe Called Quest ‘Midnight Marauders’. For this special edition of Rebirth Of Cool, Kelly Nunes will take us back to ’93 with a selection of beats from A Tribe Called Quest and other groups that were influenced by ATCQ including tracks that influenced the group for creation of this classic album.

This is going to be an EPiC edition of R.O.C. Queens Represent!!! 😉

Rebirth of Cool is:
“Mixed, remastered and reborn. The old school crew with the new school flow. The past revisited by a new generation, a lyrical exploration of reggae, significant soul, and r&b roots” 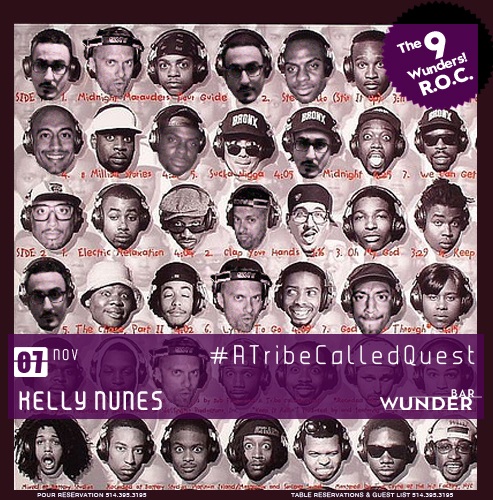