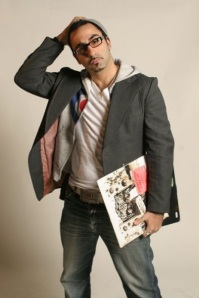 On Thursday, December 20th 2012, we celebrate a new beginning… a REBIRTH…. a REBIRTH OF COOL with resident Dj Special K. We are going to party like there is no tomorrow 😉

Priority is given for people who are on the guest list and for bottle service. 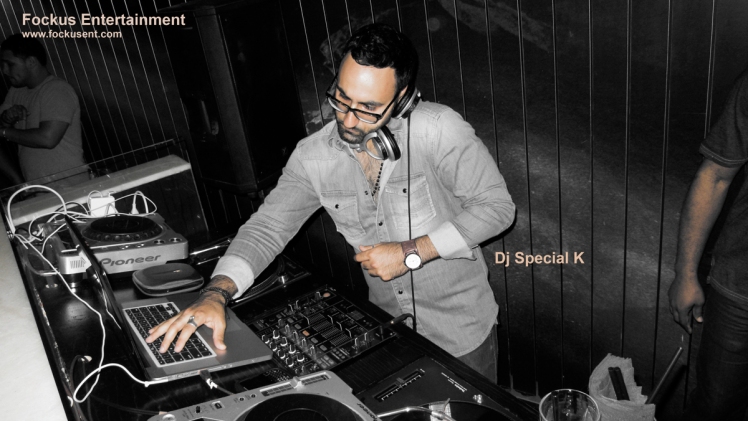